Why Bother With the Distinction Between an Advance & a Close? 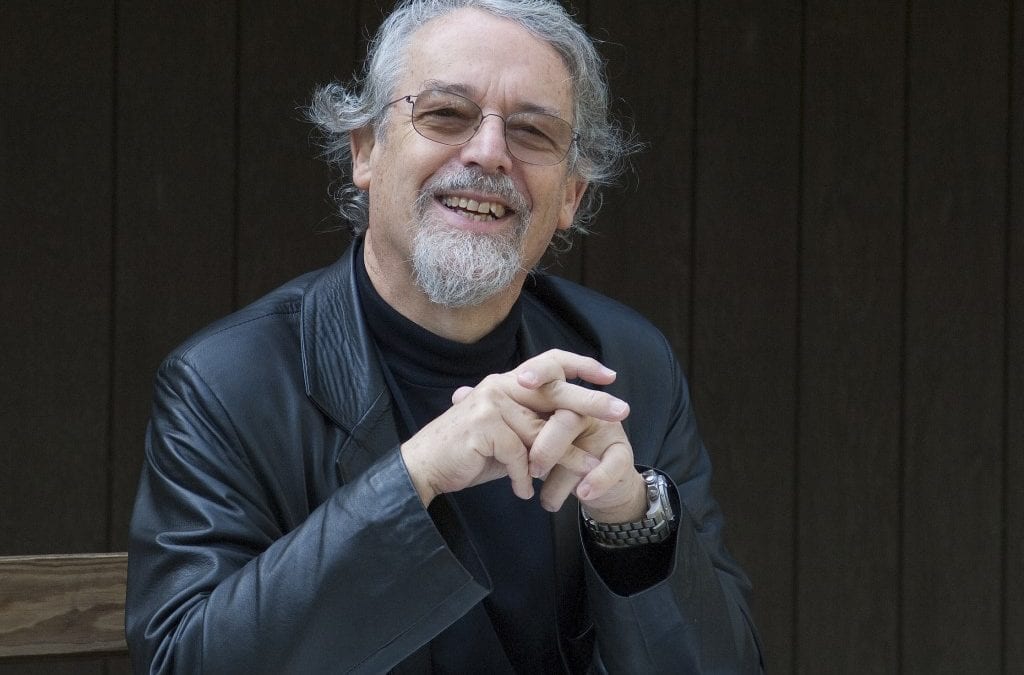 Why Bother With the Distinction Between an Advance & a Close?

It’s very important to understand the difference between an Advance, a Close and something Neil Rackham calls a Continuation. Not knowing the difference can cause your sales to drag on and on in a never-ending state of non-closure. Here are the definitions of each:

Close – a firm commitment to buy. It’s the consummation of the sale and the final order that marks the transition from evaluating to actual ownership.

Advance – a significant action that requires energy by the client—either (in the call or right after it) that moves the sale toward a decision.

Continuation – a situation where the sale will continue yet no specific action has been agreed upon by the customer to move forward.

It’s pretty clear when an opportunity becomes closed. It’s between the advance and the continuation that confusion can set in. Without a clear understanding of the difference between these two you will be doomed to potentially endless, time-consuming churn and needlessly long decision cycles. You will also be unsure about where you really stand in any given opportunity, which in turn, will cause forecasting issues.

I’ve found it’s quite common for professionals (even those dedicated to 100% selling) to misunderstand the differences between a sales advance and a continuation.

One rep I managed demonstrates this perfectly. Let me illustrate:

He was absolutely convinced that he had a great opportunity on the line. The problem was, what should have been a relatively short sales cycle had gone on for almost a year. We began to dig into what was happening and a pattern emerged. I’d ask the rep to describe the events during a visit and its outcome, and here are just a few of his replies:

On and on it went like this for nearly twelve months.

What’s going on here? Are these not signs that we have an engaged prospective client? Barely. Here’s why: Go back and review each response, but this time ask yourself, “What action did the client take during or after each contact?”

Here is where my rep went wrong — none of these are advances. They are all continuations.

My rep had completed a tremendous number of tasks while the client had performed none. Unfortunately, this rep’s entire pipeline was filled with opportunities just like this one—all continuing endlessly; all going nowhere. Needless to say it was affecting the rep’s income in a negative way.

I continued probing the mindset of this rep by asking, “How do you know if a sales call has been successful? What tells you?”

His reply was something that is very common among less experienced professionals. He said, “If they show interest, or if I improve the relationship or collect useful information.” “Hmm…, how can you tell if a client is interested?” I asked. He explained, “If they say they are interested or clearly show they are interested with their expression and body language.” I’ll bet most people would actually agree with this statement, but it’s not good enough. If we use loose criteria like this then your sales calls will be doomed to potentially endless continuations and unnecessarily long sales cycles.

I asked, “What is your goal going into each sales situation?” He replied, “I only ask for a contract when they are ready, so my goal is usually to share some information with them, strengthen the relationship, or gather useful information.” Again, I would wager that most people would agree that these are positive activities in the context of the sales cycle. Here’s the problem — it’s just not good enough.

Advances Tell Us How to Invest Our Time

Observing the action and energy a prospective client expends during or immediately following a meeting accomplishes two very important things:

In general, the larger the sacrifice the client is willing to make to continue the process (i.e. energy expended), the better the indicator that they are serious about moving forward, and therefore worth our investment of time. It is a litmus test of sorts that we can use to qualify our prospective clients.

This rep was never doing this. He was never really challenging his clients in a way that would test their commitment to change. On the contrary, he was actually volunteering to do work for them with little or no reciprocity on their side.

What does it tell us about the urgency a client feels when they are not willing to invest energy into the process?

In contrast, what if our client has already independently completed an exhaustive assessment that went above and beyond what was needed and documented it in a 30 page report? What would that tell us about their level of commitment?

This is what my rep was missing. By not asking for some level of advance he learned nothing about the client’s sense of urgency, nor their level of commitment toward finding a solution. This was causing him to spend time on unqualified prospects. It was also virtually impossible for him to accurately forecast.

How did we solve the problem? All it took was teaching my rep the difference between an Advance and a Continuation and getting him to make the objective of each call an Advance. Once he accomplished this, the issue went away, and he more than doubled his sales from the previous year.